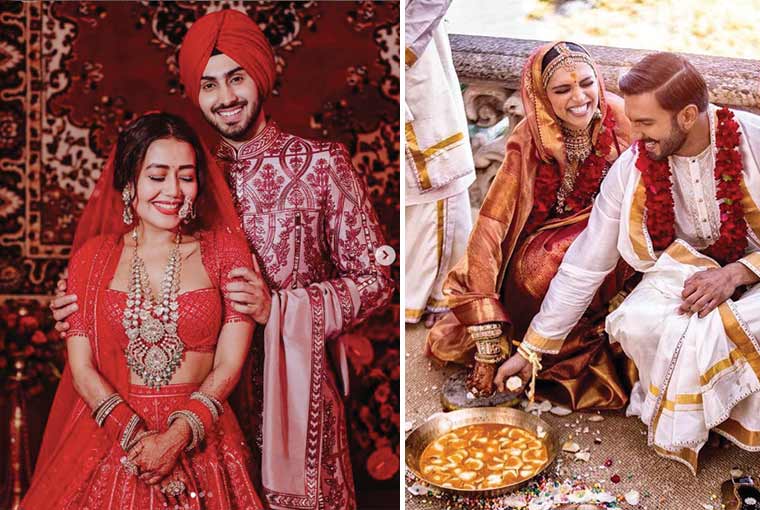 Wedding is one of the most memorable moments of a couple’s life. But there are some couples who get a chance to celebrate their love twice. By twice we mean two different cultured ceremonies. There are some cross-cultured celebrities who hosted two wedding ceremonies instead of one to honour both their religions and backgrounds. Trust us, two ceremonies mean double the fun. It is really exciting to have the best of both the worlds!

So, have a look at the below-mentioned celebrities who went for double wedding ceremonies and gave us wedding goals!

Let’s get started, shall we? 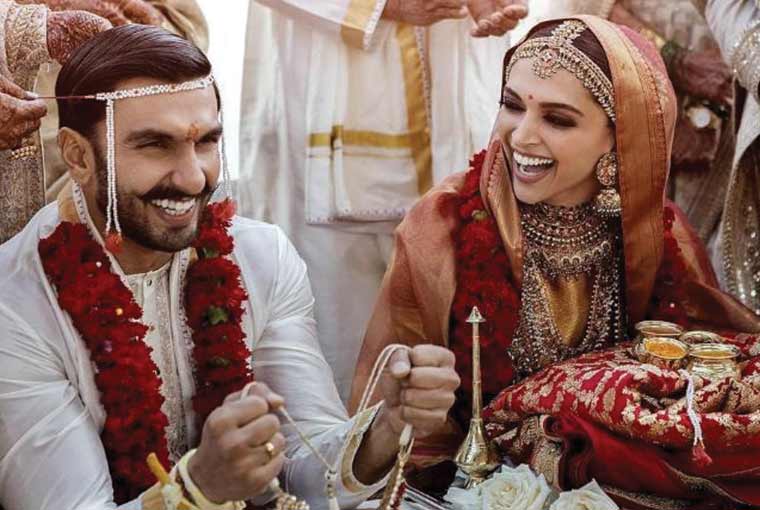 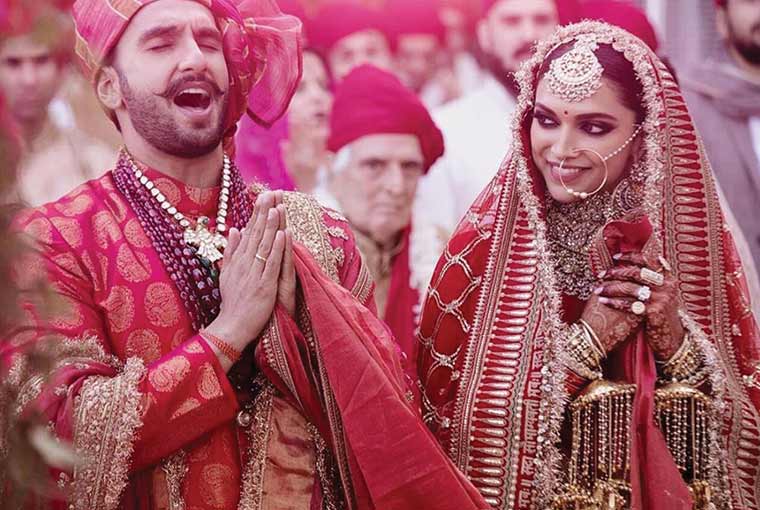 Deepika Padukone and Ranveer Singh are noted as a power couple! They tied the knot at theVilla del Balbianello in Lake Como, Italy. It was and the four-day affair intimate affair that had two wedding ceremonies.  Firstly, they tied the knot as per the Konkani traditions owing to Deepika’s cultural background on November 14, 2018. The next day, they had an Anand Karaj as per Ranveer’s Sindhi background. Both ceremonies were equally beautiful as the couple looked breathtaking on both days.

Let’s talk about the recent #NehuDaVyaah 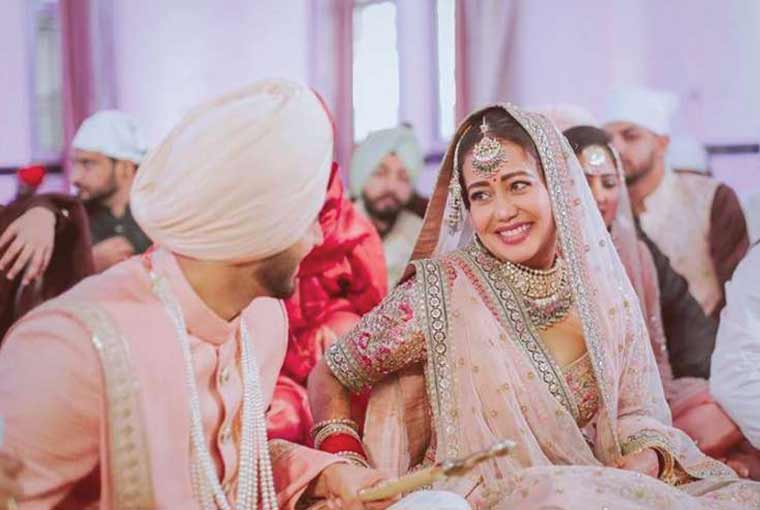 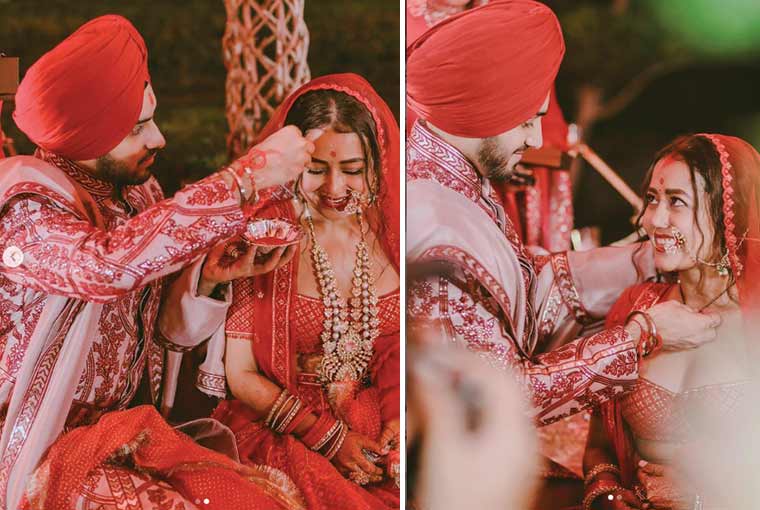 Neha Kakkar and Rohanpreet Singh’s wedding is the most recent example of a double wedding. They hosted two ceremonies on October 24, 2020, as first, they had an Anand Karaj ceremony in the day, followed by a Punjabi wedding the same night. The couple looked drop-dead gorgeous on both the ceremonies. 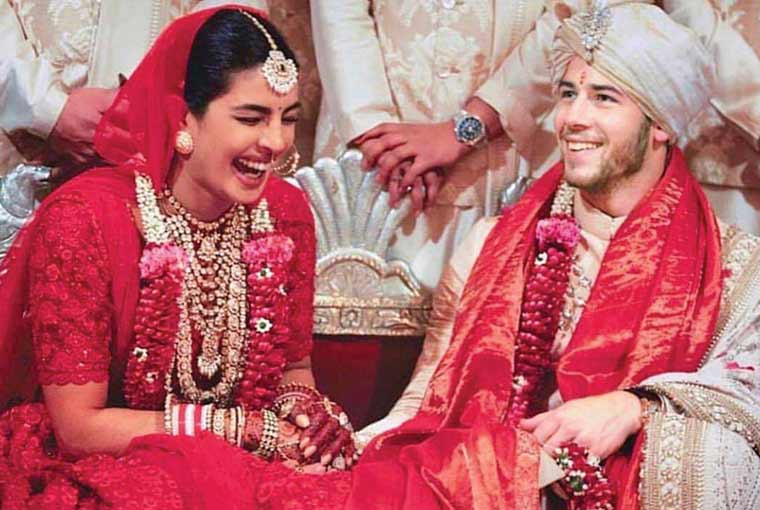 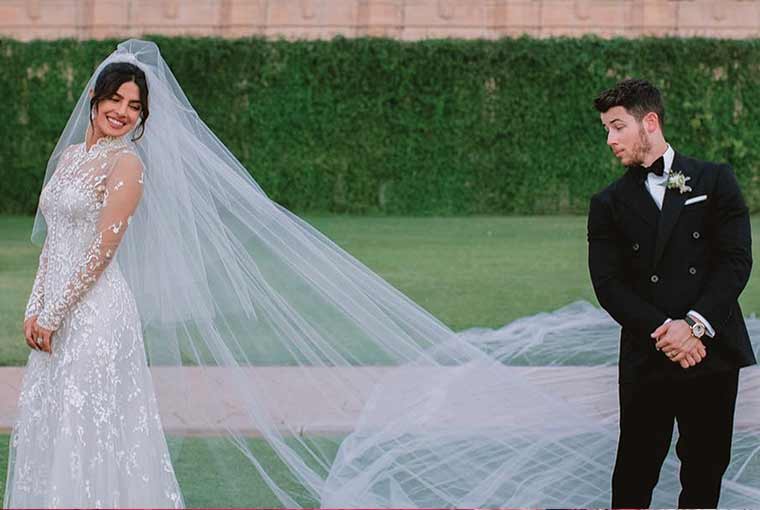 Priyanka Chopra and Nick Jonas’ wedding was no less than a fairy tale. Priyanka got married to Nick in December 2018 in a lavish wedding at Taj Umaid Bhawan Palace in Jodhpur. It was a grand celebration with pre-wedding rituals such as haldi, mehendi and sangeet. They had a traditional Hindu ceremony on December 1 and then they said their ‘I dos’ in a Christian ceremony the next day.

Priyanka looked like a queen in her red Sabyasachi while Nick looked so royal in his golden sherwani. Whereas, the couple looked straight outta fairy tale when Priyanka took our breath away in her custom-made Ralph Lauren white gown with a long train and Nick looked dapper in his black tuxedo. 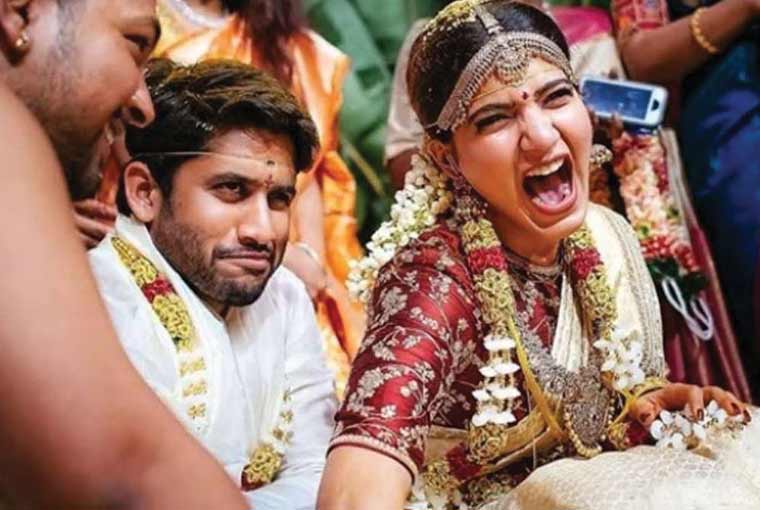 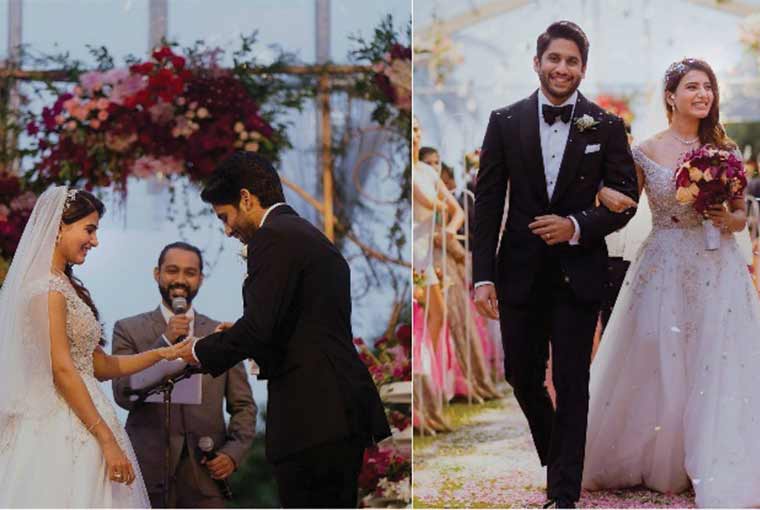 Samantha Akkineni and Naga Chaitanya, the IT couple of South Indian Film Industry had a beautiful destination wedding in Goa three years ago. The couple got married as per the South Indian traditions while exchanged their vows in a Christian wedding the following day at the beach.

Samantha looked stunning an heirloom saree belonging to the groom’s grandmother as an ode to her. For the Christian ceremony, she wore a beautiful gown designed by the famous designer and her good friend, Kresha Bajaj. 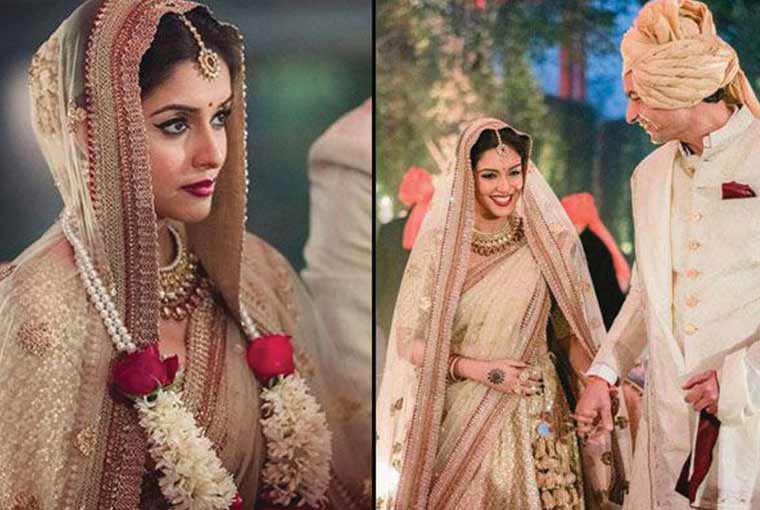 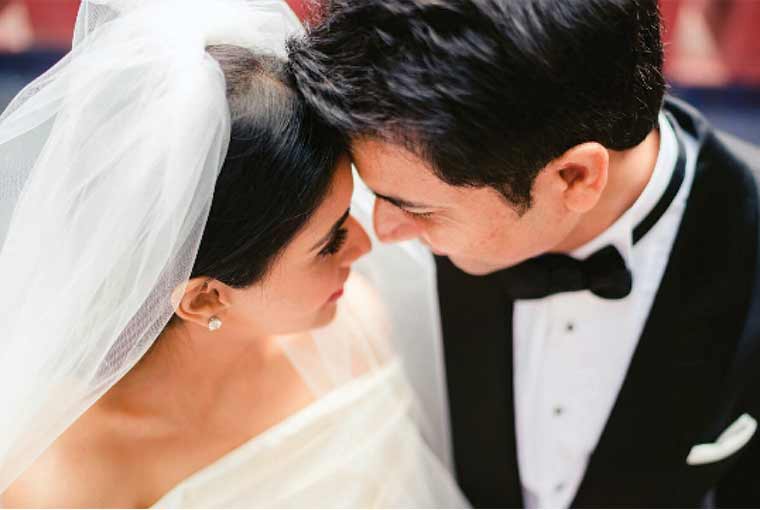 Asin, tied the knot with her beau and Micromax co-founder Rahul Sharma on January 19, 2016. The couple had a Christian ceremony with just 50 guests in attendance and a Hindu traditional wedding ceremony. For the Hindu wedding, Asin chose a Sabyasachi lehenga that made her look all radiant. 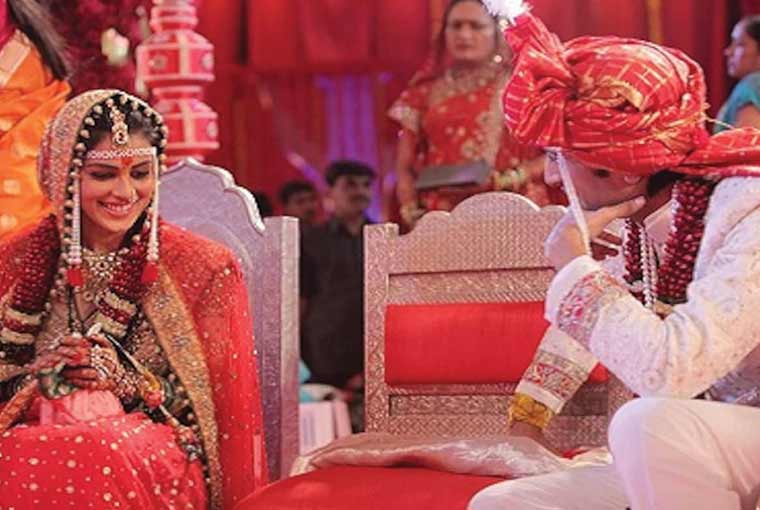 Riteish Deshmukh and Genelia D’Souza are noted as one of the cutest couples of B-town. Even they had two wedding ceremonies as per their respective religions. They had a Maharashtrian wedding ceremony on  February 3, 2012, as per Riteish’s Marathi roots, and had a Christian wedding a day later as Genelia is a Mangalorean Catholic.

What do you think of getting married twice? Tell us in the comments below…