Celebrity Weddings in 2018 that gave us Wedding Goals!

While celebrity marriages are all fancy and hyped, nevertheless they are fun to read up on the recent celebrity marriages making headlines. Plus, there are some celebrity weddings that also give us some serious wedding goals and inspirations.  The all glammed up life of the celebs always inspire us to stay updated with latest trends and so do their weddings. From surprise weddings to over-the-top nuptials, here are the top 5 celebrity couples who have said “I do” in 2018 and these newlyweds are giving us all the feels… 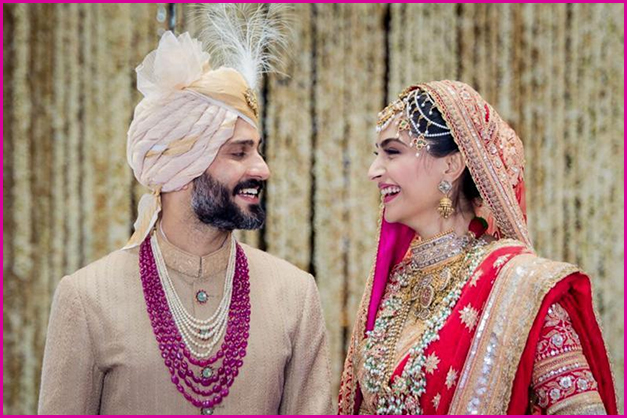 Sonam Kapoor and Anand Ahuja’s wedding was one of the of the biggest Bollywood weddings of this year. The whole wedding celebration was a starry affair as it had it all from a star-studded sangeet night to a close-knit Anand Karaj to an extremely fun Bollywood reception night, the functions were quite eventful. 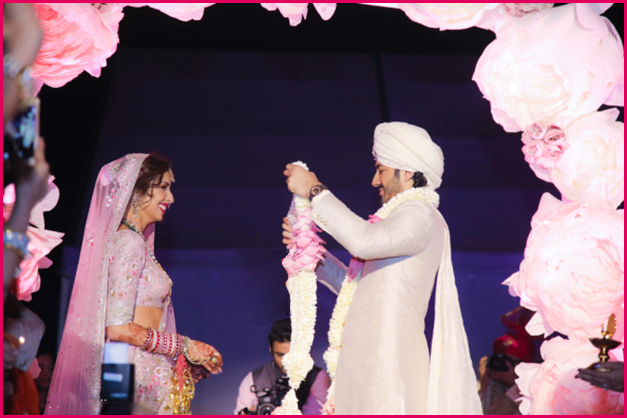 Mohit Marwah is Sonam Kapoor’s cousin who got married to his childhood sweetheart, Antara Motiwala in February. No doubts, this was whole event was a dreamy affair attended by the well-known Kapoor Family of the Bollywood and other popular faces. This larger than life wedding took place at the renowned, Waldorf Astoria Ras Al Khaimah with breathtaking décor and well-known personalities of the Indian film fraternity. 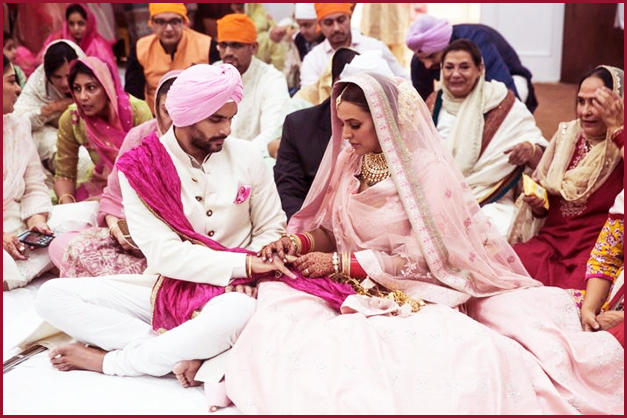 Neha Dhupia and Angad Bedi’s wedding was a total surprise to all their fans. They announced their marriage on May 10, 2018 and this beautiful pair got married in a beautiful Anand Karaj ceremony in Delhi. The wedding ceremony was a very private affair and was attended by only a few family members and common friends. 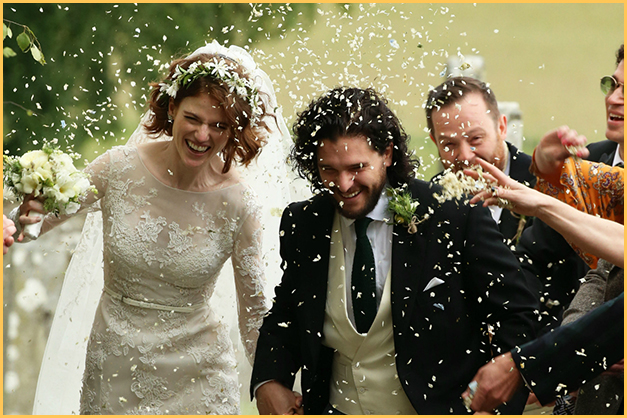 Rose Leslie and Kit Harington’s wedding was one of the most awaited weddings in Hollywood especially for all the Game of Thrones’ fans. It was attended by a slew of celebrity guests and the GOT co-stars couldn’t look happier. It actually happened in a castle in Leslie’s hometown, near Aberdeen in Scotland, which made it a total fairy tale wedding! 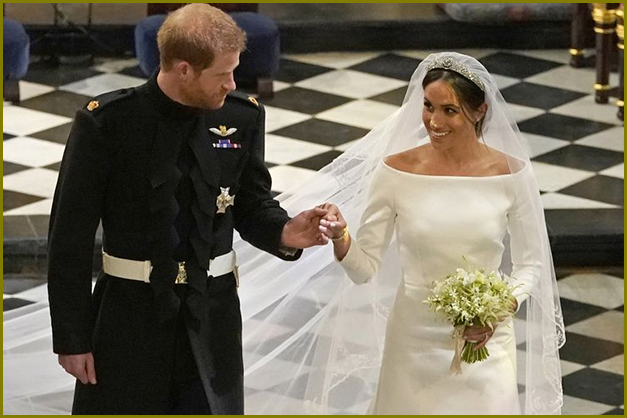 Last, but not the least on our list, The Royal Wedding of Prince Harry and actress Meghan Markle. It was a royal affair held in St George’s Chapel at Windsor Castle in the United Kingdom and was attended by famous Hollywood celebrities as well as the royalties. It was a beautiful wedding and Meghan totally took our breath away with her stunning attire.